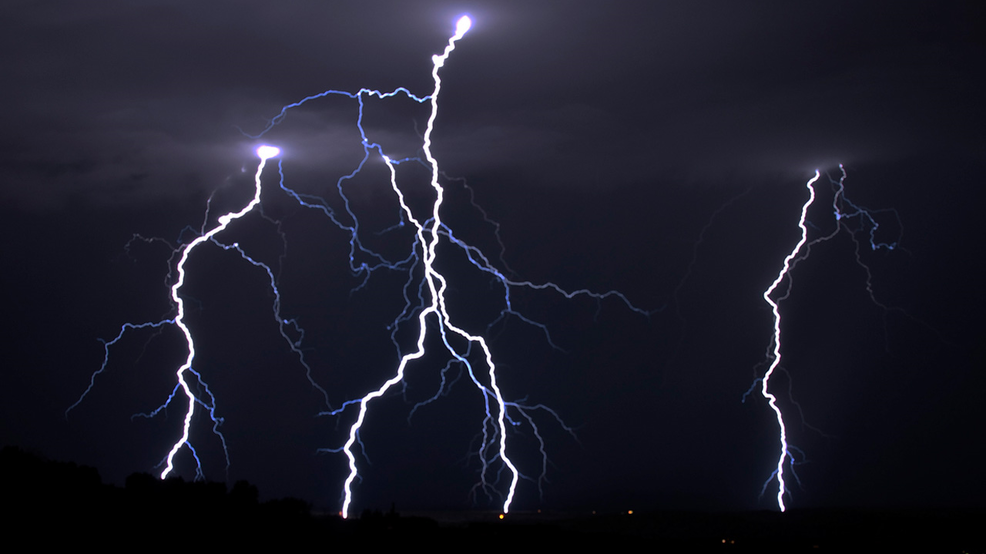 There is an old cliché which says that lightning will never strike the same place twice, but this is not entirely true if you consider that there are certain places around the world where, the number lightning strikes they receive, you might easily think they are the permanent residence of lightning.

It is not always that lightning will strike you since when the storm comes, you will want to find shelter in some safe place and not expose yourself to the harsh weather. If you are planning for passport renewal to travel to some places around the globe, here are some of the places where you have higher chances of getting strike by lightning. Know about them so that you exercise extra caution when visiting them-:

Indonesia has always been a top tropical destination place for millions of people around the world and if you have gone for passport renewal to a trip to this beautiful conglomerate of islands, you should be warned that it is one of the places that experience lots of lightning strikes. This is because there is a lot of wind blowing up the island from the Indian Ocean.

This wind carries with it moist air that is then forced between the volcanoes of the plethora of mountains present in the island, leading to the occurrence of lots of thunderstorms which are then accompanied by lots of lightning strikes. If you are every in Indonesia when the storms come, you must stay away from the mountains and the water bodies if you want to avoid the strikes.

The Pampas area of Argentina 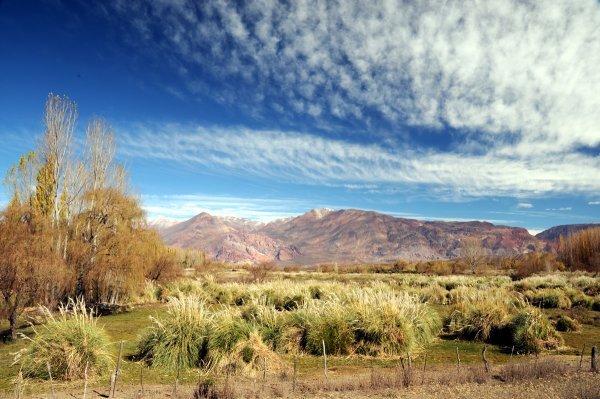 There are lots of good things going well for the Pampas area of Argentina. This is where you find massive ranches with large swathes of fertile soils, even though it is generally a lowland. The area is estimated to be about 300,000 square miles, and it mainly comprises of vast pieces of lands that are occasionally interrupted by small hills as you near Tandil and Ventana.

Seasonal winds blow the region from the Atlantic Ocean and when it is spring and summer, the winds are known to cause very violent storms accompanied by terrible lightning. Naturally, you should avoid being in open fields during storms since lightning will always strike the highest point, and if you form such in plains of Pampas, you are already a target.

Arkansas in the United States

In Arkansas, it is reported that the area receives an average of 20 lightning strikes for every square mile. This is more than average and it is the last place you would wish to be outdoors camping when the storms come. It is a phenomenon that happens every year, owing to the frontal system that produces lots of thunderstorms during winter, fall and spring and during the summer months, the storms may be occasionally experienced in the afternoons. With all the unbearable heat in Arkansas and with also the threats of getting struck by lightning, you have every reason to stay avoid the outdoors and enjoy the comfort of the air-conditioned indoors. 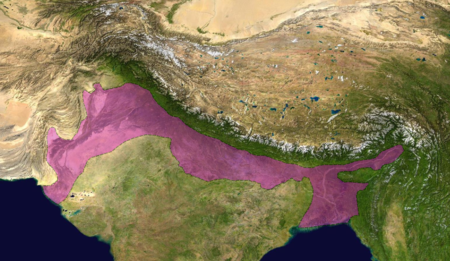 The Himalayan Forelands basin is just next to the Himalayan Mountains and this is the last place you would like to be in case there is any kind of storm, small or big. Mountainous areas are known to be prone to lightning strikes and what makes this particular basin even more dangerous is the fact that it experiences a lot of atmospheric electrical activities.

The basin covers a huge area and spans across multiple countries, including Bhutan, India, Pakistan, Nepal, and Bangladesh. The seasonal winds blowing from the Indian Ocean usually pushes the warm moist air up above the basin where they then come into contact with the tall walls of the Himalayan Mountains. The result is that the warm air coming into contact the mountain walls will cool very quickly leading to violent storms, accompanied with lots of lightning in the region. 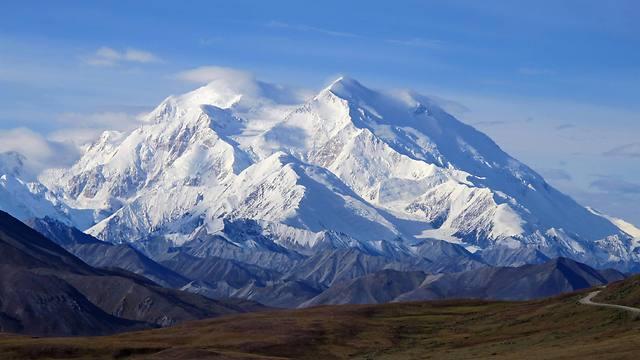 Due to the effects of the warm sea air coming into contact with the tall mountain walls in the region, northwest South America is another place with lots of lightning strikes where you could be a victim when found exposed during the storms. For this region, the warm moist winds are from the Pacific Ocean and they collide with the tall Andes Mountain ranges to cool off immediately and create the deadly storms. As usual, such a collision and the ensuing storms will always be accompanied by lots of lightning activities.

Louisiana in the United States

The location of Louisiana is between Mississippi and Texas. As such, the climate is always very humid and this is one of the prerequisites for storms and lightning in a region. As a matter of fact, Louisiana holds the number two position amongst the most lightning prone areas in the United States. Almost 20 lightning flashes are recorded in every square mile in Louisiana. Few deaths have been recorded, however, since there are very good warning systems to alert the people whenever a storm is imminent. 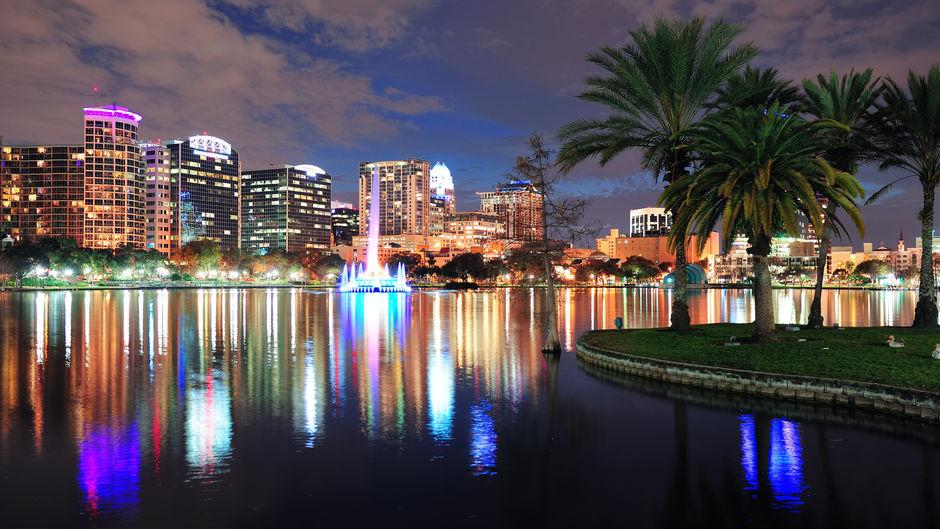 Central Florida lies between Orlando and Tampa and is sometimes referred to as the Alley of Lightning due to the number of lightning strikes witnessed in the area. This is where you find the highest number of strikes in the entire United States. The lightning is caused as a result of the warm air from the Gulf of Mexico getting pushed the western sides of the state where they encounter the warm currents blowing from the Atlantic Ocean. What follows next is the formation of storms which then rain down accompanied by a lot of lightning.

The Democratic Republic of Congo

It is believed that the Democratic Republic of Congo is one of the top places on earth with a lot of electrical activity if the number of lightning strikes is anything to go by. Lightning occur all year round in this place and this is unlike most of the other places where the strikes become rampant only during certain seasons. In the DRC, the moist air coming from the Atlantic Ocean encounter the cold air from the Congo region which is basically a forest, and this leads to the creation of storms accompanied by violent lightning strikes all year round.